Who was Lenin? The scale of the individual. 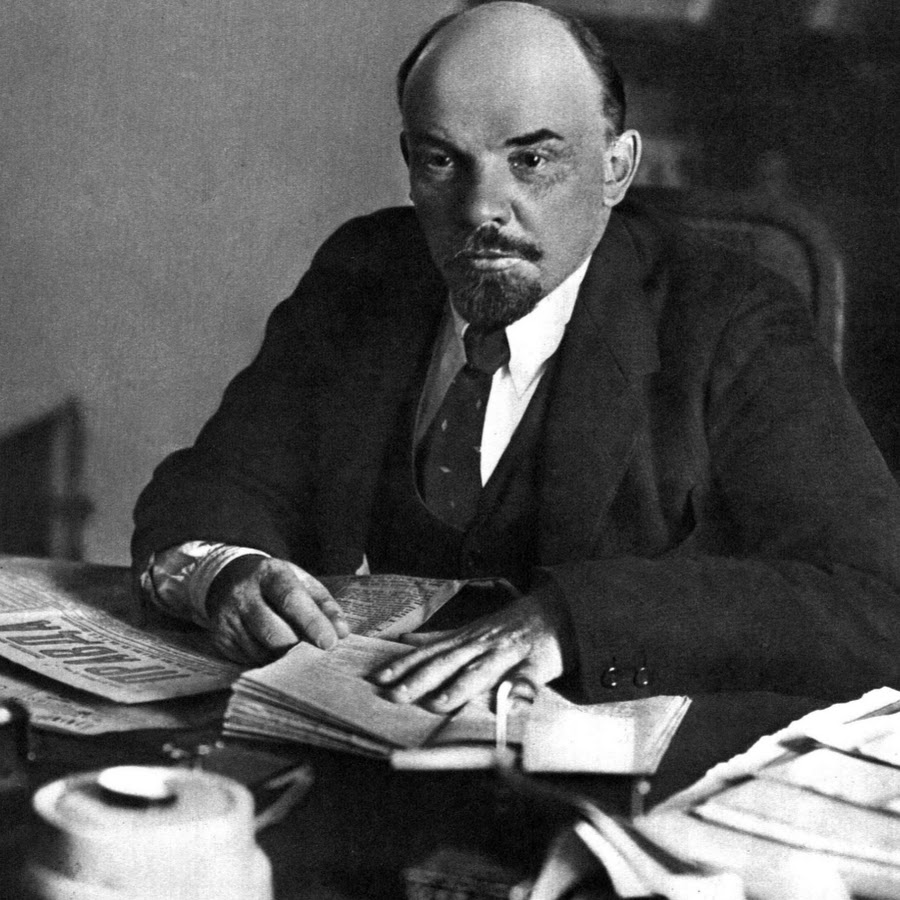 April 22 marked the 150th anniversary of the birth of Vladimir Ilyich Lenin (Ulyanov). Who was Lenin? How to treat it? Everyone will answer these questions for themselves. I can say that a person of this scale cannot be treated unambiguously. It is indisputable that Lenin was a great politician, a great thinker and philosopher, a great reformer, a good leader and organizer, and an excellent orator. Lenin was the main politician of the 20th century. He changed the world forever.

Many people in Europe and America think that Lenin was in charge of the Soviet Union all the time and completely connect the era of Lenin with the history of the Soviet Union. In fact, Lenin, thanks to a combination of circumstances and financial support from European countries, organized the Socialist revolution in Russia in 1917, and then in 1922 a new state was organized – the Soviet Union. Lenin led this state until the day of his death in 1924, but actually because of illness, in fact, since 1923, the country was no longer ruled by him. He laid the foundations of the Soviet state and became its great theorist. He was revered as the founder, but the rule of Stalin and other leaders no longer followed the line that Lenin had defined. And so it has nothing to do with the entire policy of the Soviet Union, as we think. Lenin is a controversial figure.

What are all developed countries proud of now? All the social achievements that the United States and Europe are proud of and that appeared only 20-30 years ago, all these achievements were proclaimed by Lenin at the beginning of the 20th century and the subsequent Soviet leaders implemented them. Eight-hour working day. Equality of men and women. Social equality. Universal free education, accessible culture — everything that now seems just an absolute everyday normality for many countries of the world, it first appeared in Russia and thanks to Lenin. On the other hand, 70 years of world hostility is also his legacy. And not because he was personally a very cruel person and could easily have ordered the execution it Should be noted that Lenin’s terror was a response to the terror of the white guards and the terror of international intervention. A politician can only be judged in his time. At that time, you can list dozens of violent politicians in all countries of the world.

Lenin was a Russian nobleman. But those who think that Lenin is a Russian patriot and that he loved Russia will be mistaken. He could easily have donated and given away Russian lands. A lease agreement with the United States of the Far East has already been prepared. Lenin loved the international proletariat. He was obsessed with the idea of a world revolution. A supporter of world Marxism. The first place for Lenin is the international international. This can be read in many of Lenin’s works.For Lenin, there were no national States or nationalities in perspective. The socialist revolution must win all over the world, and there must be a dictatorship of the proletariat all over the world. This is what Lenin claimed and considered it the main goal of his life. After the revolution in Russia, there were socialist uprisings in many countries and if Lenin had not died, it is unknown what the world would have been like today.

Lenin was an outstanding philosopher and thinker. He wrote such a large number of works on the organization of the state and all its aspects of development that no one could write so much.

For leaders of countries that have a special influence on the development of the world. The old lesson. USA, England and Germany financed Lenin to destroy Russia. As a result, we got a powerful enemy in the face of the Soviet Union and had 70 years of confrontation. The world was on the verge of Nuclear war. Then the same countries financed Hitler’s rise to power and when he got stronger he turned his guns against us. It could end with the domination of fascism on the whole Earth. Then the same countries raised bin Laden again and ended up with September 11. At present, the color revolutions are being funded again. One day we will destroy ourselves by our actions or their consequences.