The conflict between Erdogan and Macron. The tragedy in France and its causes. 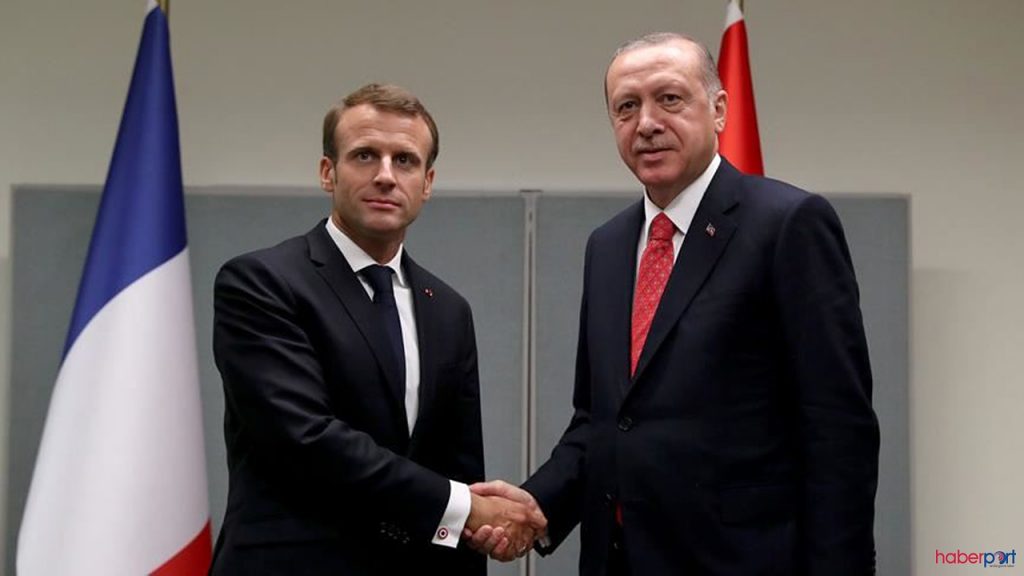 Our Foundation has always stood for harmony in the world and this is confirmed by the Foundation’s programs that are aimed at helping to integrate refugees, as well as programs that help create conditions for the return of refugees to their historical Homeland. Therefore, the situation that led to the terrorist attacks in France cannot remain without our attention. First of all, I want to note that the terrible story when a history teacher was beheaded in the suburbs of Paris who showed cartoons of the prophet Muhammad and the subsequent barbaric attacks on people in nice are brutal murders that cannot be justified. Islam, just like other world religions, is tolerant and compassionate, and all religions condemn murder. It is unacceptable to use religion as a cover for crimes. Nevertheless, all events in the world have reasons that we want to understand. There are reasons that lie on the surface, these are provocations that the leaders of France and Turkey allow in their speeches, and there are deep reasons that led to these tragic events.

What lies on the surface? The two leaders insult each other in public. First, it shows the basic lack of education and ignorance of these people. Second, major political figures such as Recep Tayyip Erdogan and Emmanuel macron must understand that every word they say in the world has its consequences and they simply have to weigh every word they utter. And inciting religious hatred is a crime. You can’t say they both don’t understand such simple things. Not to say that both leaders are new to politics and the public sphere. And if they understand everything, then it’s even worse. The conclusion is that both leaders benefit from confrontation in order to solve their political problems in their regions. Erdogan is strengthening his political positions and trying to unite the Muslim world around him in different countries, as well as through external factors to rally citizens within his country. Macron is also trying to improve his low rating in France, he has already attracted right-wing supporters to his side, and macron is also trying to become a leader in the European Union. If this judgment is considered correct, then both leaders act immorally and criminally towards their peoples.

If you look deeper, you can see that the root causes lie in the very policies that France has pursued in recent decades. Who beheaded a school teacher? Terrorism must be fought by the entire world. France sheltered terrorists from Russia and called them fighters for freedom and independence. When these terrorists cut the heads of Russians in Chechnya, they were freedom fighters. And when they started doing the same thing in France, who are they now?

We have already written more than once that all actions have the properties of a boomerang. Developed democracies encouraged terrorist organizations in foreign territories. France was an active participant in the destruction of Iraq, Libya and other countries. As a result, we are now receiving millions of refugees. Those refugees who are fleeing from hunger and from devastated and destroyed cities have to help and our Foundation is actively engaged in this. But along with them, terrorists, people with real combat experience, fanatics who hide behind Islam, and terrorists who do not know how to live peacefully and do not want to come to the territory of the European Union and first of all to countries with a better standard of living. Politicians and intelligence agencies in the European Union need to understand that these are not just terrorists who have decided to live peacefully, they are sleeping terrorist groups that are waiting for a command or an excuse. We need to help rebuild the countries we destroyed in North Africa so that people can return to their countries. It is necessary to allocate funds for the integration of refugees into European society, for political and legal literacy. Refugees must understand that if they come to another country to live, they must know and comply with the laws of the host country. On the other hand, if a state accepts refugees, it must also respect them , their customs and religion, and change its laws. Or not to accept people who do not respect the laws in their country of residence.

Special services should identify citizens who have a terrorist background and isolate them as terrorists, regardless of the countries in which they conducted terrorist activities. Strengthen control over the admission of new refugees for belonging to terrorist organizations.
There is a lot of work that needs to be done in the European Union, instead of thinking about where in which country what democracy is. Stop allocating money for external influence on political structures in other countries, and use this money to solve migration problems within the European Union. The European Parliament constantly writes unnecessary resolutions about Belarus, Russia and other countries, allocates funds to undermine regimes, and does not deal with internal problems. It is necessary to establish and improve the life of all segments of the population within their countries, including new members of society, and peacefully develop trade and cultural relations with other countries.