These are the current priorities of the fund:

Supporting the projects aimed at refugees returning to their historical homeland, assistance to the organizations that reconstruct destroyed houses and socially significant facilities in the zones of military conflicts in the countries of northern Africa.

Ordinary citizens unwillingly having got into military conditions suffer from military conflicts. War-ravaged houses deprive them of the opportunity to enjoy a normal life, because of blowned up hospitals people can not get medical help, and children can not go to schools. Getting the key of the street under terrible war conditions there is nothing left but to escape to more prosperous countries in the hope of getting a house and work.

We raise money so that together with you we can contribute to the reconstruction of destroyed buildings and, first of all, medical and general educational institutions.  Together we will help to create conditions for refugees return to their countries of birth so that they can live peacefully there and help to renew their country.

Supporting the projects related to the creation of facilities for safe return of refugees to post-war areas.

Refugees have nowhere to go back now. Our goal is to raise money and help to reconstruct war-ravaged countries.

Many refugees run from wars to EU countries. Refugees are looking for any opportunity to get into Europe and their number is not decreasing, but growing.

To stop this process it is necessary not to deal with migrants in Europe but help the countries which refugees leave. People run away from havoc and famine, diseases and fear for their lives. Our center raises funds and helps the organizations that build houses instead of those destroyed by wars, restore hospitals, schools and other socially significant objects.

To stop the flow of refugees is possible only if we help them to create normal living conditions in their home countries. People should live and not to be afraid. The solution to this problem depends on each of us too.

Implementation of the projects of assistance and adaptation of national and ethnic minorities in accordance with the Universal Declaration of Human Rights    Ethnic minorities develop when two nationalities, one of which has the right to dominate, come across. Historically minorities often developed under the influence of two factors: slavery and colonization. 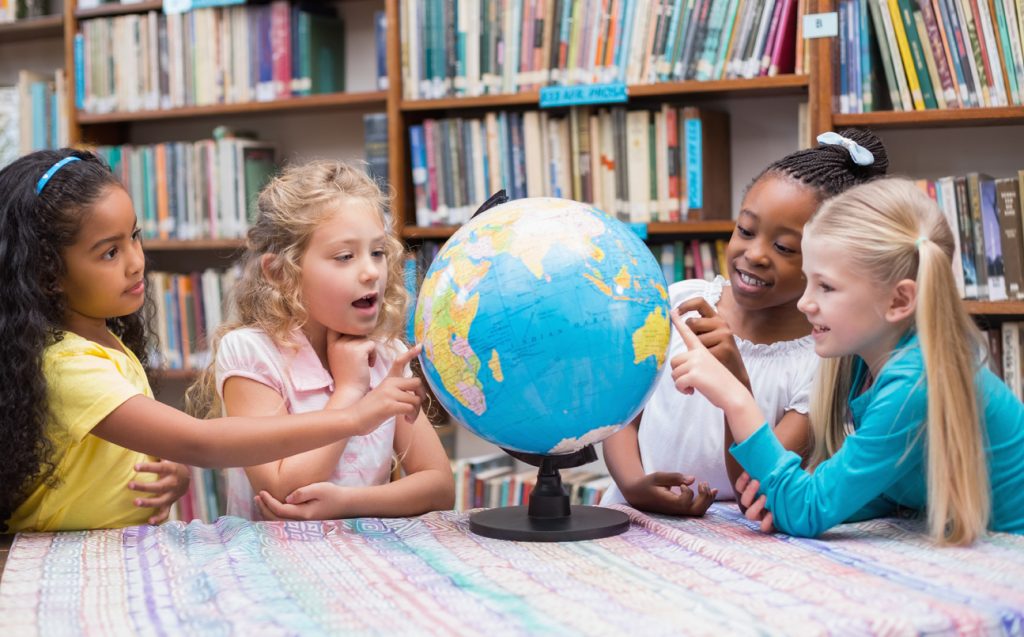 We help ethnic minorities to adapt seamlessly to modern European society, we organize lectures and meetings on human rights explanation, we publish children’s books and magazines in their native languages, we help to build communication centers. There is an idea to organize a festival of national clothes and friendship.

Projects focused on the protection of the rights of national and ethnic minorities in accordance with the Universal Declaration of Human Rights.

The question of nationality has always been very sharp. This is due not only to artificial factors, but also to the historical development of mankind. In primitive society, a stranger was always perceived negatively as a threat or «annoying» element that everybody wanted to get rid of. In the modern world this issue has found a more civilized form, but it is still the key one. There is no sense to criticize or make value judgments because people’s behavior is mainly led by the herd instinct when it comes to «strangers». 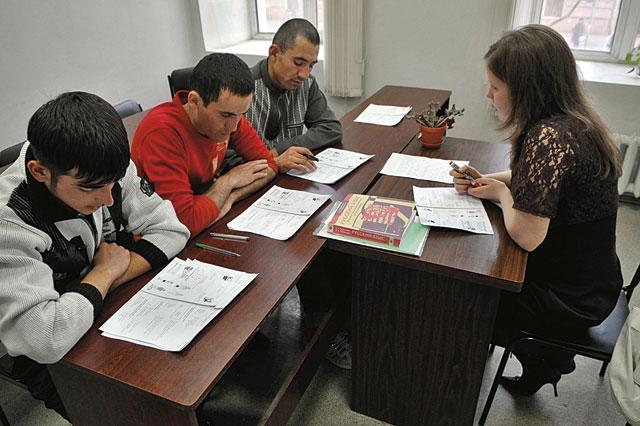 The rights of national minorities have become a topical issue due to the fact that this issue is closely related to the state policy. Of course the concept appeared and was introduced into practice because of the discrimination of the population on account of ethnic descent.
The issue of minorities was raised in 1935. Then the Permanent Court of International Justice announced that the existence of minorities was the matter of fact, but not right. An unclear legislative definition of a national minority is present in paragraph 32 of the 1990 SSCC Copenhagen Document. It says that a person can belong to any minority consciously, that is, of his/her own free will.

We help to protect members of national minorities from abusive practices on the part of other citizens, provide them with legal assistance, organize communication with similar ethnic groups in other countries and exchange experiences between them.  After the UN General Assembly adopted the Declaration on the Rights of Persons Belonging to National or Ethnic Minorities, this issue has become international. The Declaration affirms the rights of minorities to national identity, the opportunity to use their culture, speak their native language and have a free religion.

Minorities can also form associations, establish contacts with their ethnic group residing in another country, and also participate in making decisions that directly affect them. The Declaration establishes the state’s obligations of security and protection of national minorities, taking into account their interests in foreign and domestic policy, providing conditions for the development of minority cultures, etc.

WE ALL RESPONSIBLE FOR LIFE AND CLEANLINESS ON THE PLANET

Today for money you can buy any goods and entertainments, a new body for yourself and change your gender, but NATURE can not be bought for any money.

Essentially the goal of the humanitarian action is to save lives and ease the suffering of the people caught in critical situations, thereby restoring their ability to enjoy a normal life and their communities. We go to the places where there is the greatest need, because of natural disasters, wars, resettlements or people.

«Médecins Sans Frontières» («Doctors without Borders») provides assistance to the population in trouble, victims of natural or man-made disasters and victims of armed conflicts. They do it regardless of race, religion, confession or politics.
Our goal is to raise money and provide all the possible assistance to this international movement in the purchase of medicines, medical equipment, uniforms, special equipment necessary for doctor’s work. People caught in armed conflicts can be subjected to persecution, attacked, raped or killed. In such situations all-in medical and humanitarian support is vital, but medical services are often in short supply.