Politics is impossible without a conspiracy. Coronavirus and the global crisis. 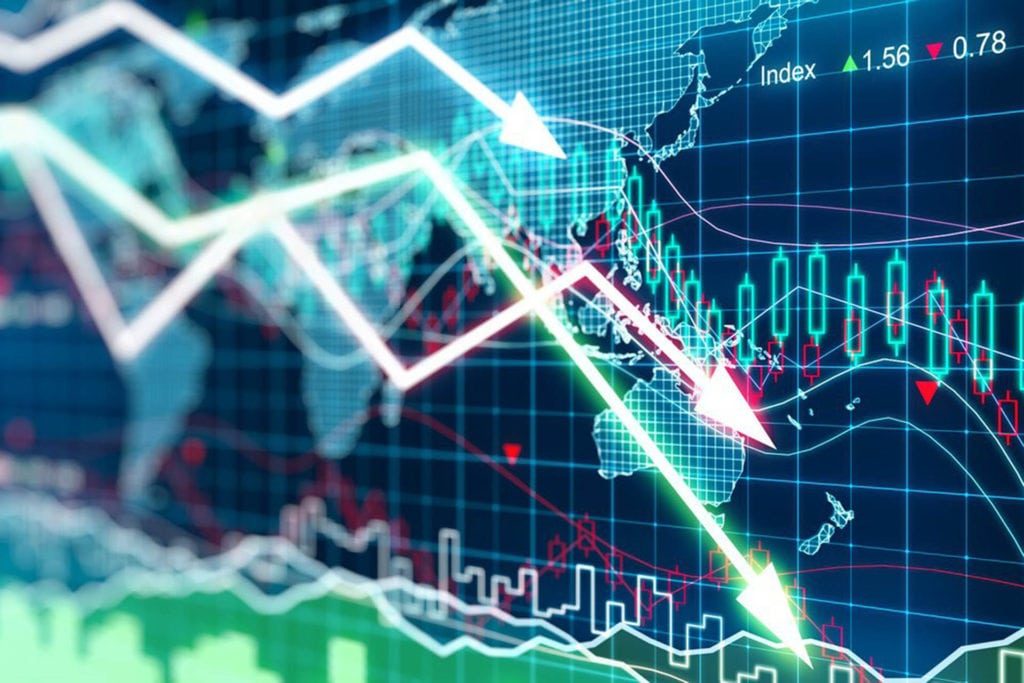 Let’s start with statistics on the spread of coronavirus on 19.03.2020 (morning)

The virus is spreading all over the world. Of course, this is a dangerous disease, no one disputes this. The virus must be fought, but it must be fought calmly and with dignity. Earlier, we wrote that this is not the most dangerous disease and that it ranks 18th in terms of mortality among currently existing infectious diseases.we wrote to our readers that the mortality rate from coronavirus is only 2%. Statistics change every day. Today, the death rate from coronavirus is 1%. We want to find out why there is such a big panic, what its causes are. The trigger for panic is the most influential people in the world, the leaders of the most influential countries . Trump in the US said that he had long known that it would be a pandemic. Mrs Merkel in Germany first scared everyone that most of the population will get sick , and yesterday addressed the nation and said that this challenge is comparable to the second world war. The British Prime Minister has called for preparations to lose 250,000 people to the disease. The list goes on. What Do you want from other people if the primary source of panic is such influential people? Many news fakes are funded by someone. There are open offers on the Internet about paying for publishing fake ones.

People, it is necessary to come to your senses! It is a dangerous infection, but it is not AIDS, plague, or cholera. Coronavirus is a type of acute respiratory viral infection (ARVI). it is just that the disease has complications, mainly in the elderly and people with reduced immunity. Because of the coronavirus, people become intolerant of each other. Everyone was angry. This was not the case with more severe diseases. This is a social psychosis. Remember the story: even during the plague, priests went to the sick and their relatives visited them. We are not saying that it is necessary to do the same, it was a different time. But humanity, compassion, and mercy are now leaving people. The streets were empty, the countries were fenced off from each other. Even in a United Europe, there is no agreement between countries. They don ‘t help each other. And China is providing aid to Italy and is now sending aid to France. The EU has lost its liberal values and its famous tolerance. Medicine in the most developed countries in Europe and America shows its incompetence and unwillingness to confront global threats.

It seems to us that the most successful fight against the spread of infection at the moment is in Russia. I suggest that we put aside the stereotypes about evil Russia and adopt the experience. There are 140 people infected with coronavirus in Russia today (March 19, 2020). Of these, 130 people are people who have already arrived from other countries with an infection. No deaths. More than 130 thousand tests for coronavirus have been performed. The government works almost around the clock, and the government has created and operates a headquarters to combat coronavirus. The headquarters informs its citizens about the measures taken every day. The head of state takes part in the work of the headquarters. The call center for advice and assistance is open around the clock. An analytical center has been created to combat fakes about coronavirus. Artificial intelligence detects fakes on the Internet and in 20 minutes a rebuttal is given.

Full control from the state for the availability of products in stores. Tax breaks for business. The state pays for all sick days for people who are in quarantine. A Fund has been created for awarding doctors. Many other measures are being taken. We don’t know how the disease will spread in Russia in the future. But Russia is preparing in advance, for example, additional hospitals are being built. There is a redistribution of cargo flows with essential goods. The stores have all the products, stocks are being replenished. Now there are 47,000 artificial ventilation devices and they buy additional ones. Let specialists learn and learn from experience. Similarly, it is necessary to learn from China’s experience. They have almost overcome the disease today. In Beijing, traffic jams again appeared. Analysis of purchases of coal and other energy resources suggests that the economy is starting to work. The result is that in Moscow, people walk freely around the city , all types of transport work, shops are all filled with products and there is no panic. All measures are taken for a stable life, and this is despite the fact that Russian people do not differ in discipline.

So what are the reasons for such a panic in Europe and America? There is a theory that such a panic is necessary in order to hide the global financial crisis that has already begun before the epidemic. The liberal economy is failing. This is a soap bubble that can explode. Now all logistics flows are collapsing, and commodity connections are being disrupted. For many countries, a strong blow is the lack of tourist business. There is a General decline in production. The gap between rich and poor has been growing rapidly in recent decades. Social security of people is falling, and the General purchasing demand is falling. States should increase social protection of people. Instead, they plan to print money again and issue it to banks. so that banks stimulate production. But banks will not do this, some of the money will be stolen by financial groups, and some of the money will go to support large state-owned companies or to privatize those enterprises that have gone bankrupt.

Previously, all world crises ended with the beginning of world wars and after the war began the redistribution of finances, resources and zones of influence. The economic recovery started from the zero cycle. A more developed military-industrial complex gave impetus to the development of other industries. Today, the world has accumulated a lot of nuclear weapons. If there is a war, it is very likely to get out of control and our civilization will be in danger of complete destruction. Therefore, war is not an option in the modern world. The coronavirus pandemic appeared in time for those who rule the world. Now the coronavirus can be blamed for the global economic crisis. If this is not the case, then how to explain the participation of leading politicians in panic moods and mass paid fakes on the Internet.

In connection with the above, the assumption of an artificial origin of the coronavirus no longer seems. To avoid this interpretation, we simply ask that the virus genome be published,so that experts can explain to people artificial inserts in the genome, why there are traces of man-made origin. This will put an end to doubts about this. The US has announced the creation of a vaccine against coronavirus. The United States is a very developed country from a technical point of view. But world experience shows that it is impossible to produce a ready-made vaccine so quickly. If you only skip the creation stages, such as animal testing. This is just information to think about….

The publication was prepared using materials taken from open sources.